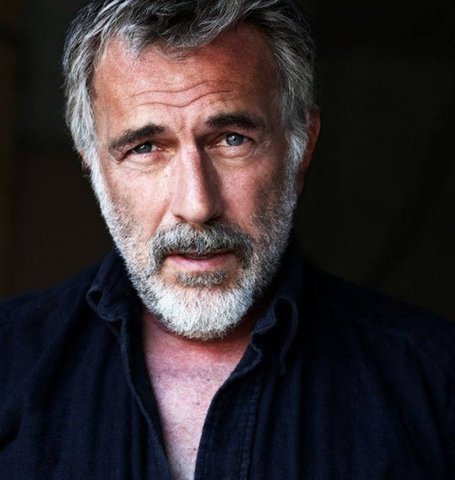 Driver's license: Class A and B 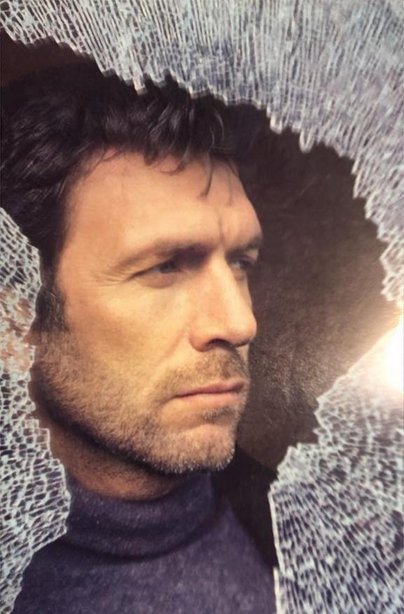 "WHEN I AM ACTING, I AM RE-INVENTING MYSELF JUST LIKE I WANNA BE OR DONT WANNA BE. IN THIS WAY I AM MORE THAN WHAT I THINK WHO I AM!"

Michele Oliveri received his school education at the Pestalozzi-Gymnasium in Munich. This was immediately followed by studies in theatre studies and ethnology at the Ludwig-Maximilians-Universität, as well as his studies of "commedia dell'arte" in acting and directing at the "Scuola Giovanni Poli" drama school in Venice under the direction of Giorgio Strehler, Giovanni Poli and Dario Fo.

Michele Oliveri thus acquired extensive knowledge, good skills and wide-ranging experience in the fields of film and television, theatre and musical theatre at an early age.

He has appeared in more than 200 film and television productions as an actor and director in Germany, Austria and Italy; he played leading and supporting roles in various movies such as "Tatort", "Rosenheim-Cops", "Sturm der Liebe" and "The Holcroft Convenant" alongside Sir Michael Caine, Christiane Hörbiger, Michaela May, Vanessa Encontrada, Mario Adorf and many more.

As a theatre director, Michele Oliveri has been staging his own plays for theatre festivals for more than 20 years, as well as classics such as "Henry IV." or the "Komödie der Irrungen" for permanent theatres and touring companies such as Schausbühne München or Theatergastspiele Kempf. In addition, he also appears on stage himself primarily in the independent theatre scene, for example in "Mirandolina" at Komödie am Bayerischen Hof, as well as for various touring companies.

In 1994 another first prize followed for the leading role in "Luce Nera" at the Brussels International Fantastic Film Festival.

Trained as a dubbing actor, he is fluent in German language at a native level and dubbed, among others, John Turturro in 1997's "Die Atempause".

The lecturer and mentor Michele Oliveri teaches at various acting and musical schools in Italy, Germany and Austria, such as the Lee Strasberg method in film and television. He gives film acting courses, workshops and 1:1 coaching sessions in which he teaches executives, politicians, self-employed people, university students and schoolchildren how to discover their own personality and use it in a targeted way. 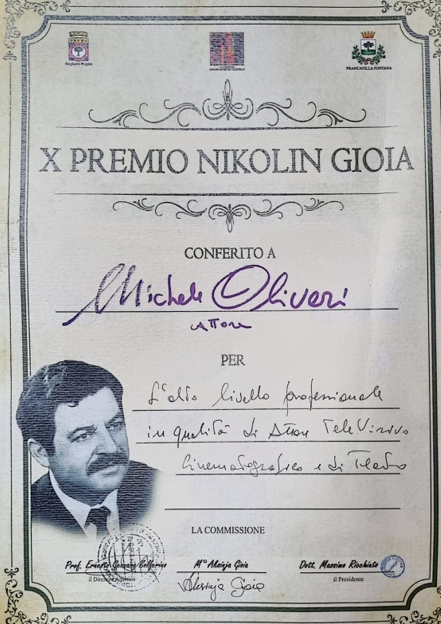 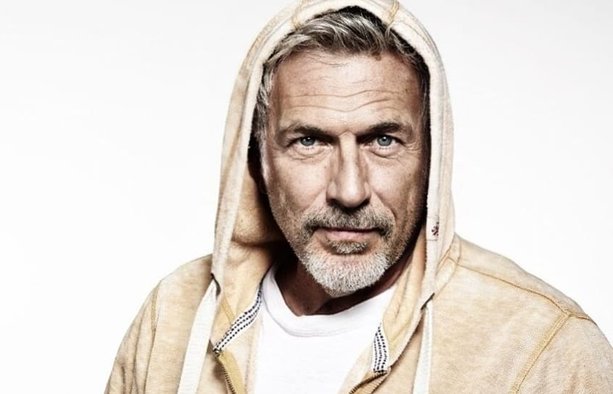 "DESTINY MARKS MY OWN CHARISMA"